In 1989, they purchased a second business and created two divisions of operation. The two businesses became known as Ozark’s Modern Insulation and Leadbelt Buck Stove. The two businesses went on and by the year 2000, when Bob died, were the employer of about fifteen employees. After Bob’s passing, the business was held together by Mary, long-time employees Jane Cross and Joe Knowles, the experienced installers, and General Manager, Brian Wagner.

As of January 1, 2007, the company went under new ownership by the second generation of the family – Lance Sechrest and Brian and Jill Wagner. The company was renamed to Sechrest/Wagner, Inc. and currently does business as Ozark’s Modern Insulation and Leadbelt Stove and Fireplace. As of 2021, we have also welcomed in the third generation of our family to help continue the long term success of our family business. 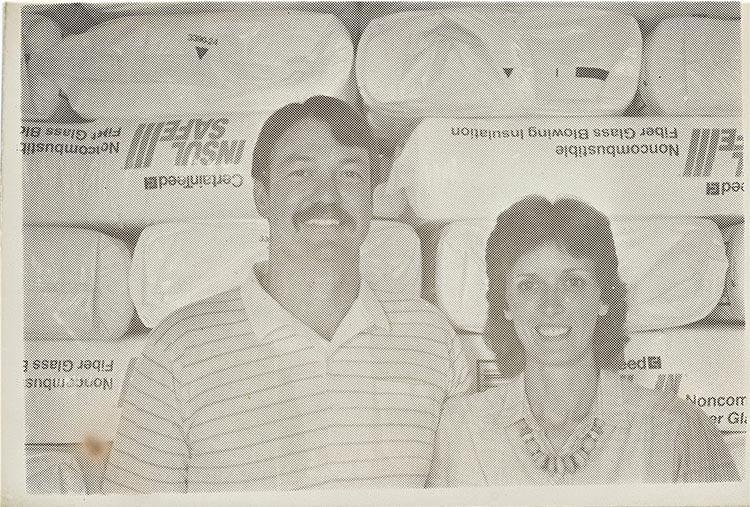 Bob and Mary Sechrest started Ozark Hills Insulation with nothing but $5,000, a pickup, and a dream. Bob and Mary purchase Leadbelt Stove and Fireplace and begin their second division of operation. Bob’s unexpected passing posed a challenge to the company, but the businesses were held together by Mary, long-time employees, experienced installers, and General Manager, Brian Wagner. Our company remains family owned and operated as we seek to grow and expand in the coming years.